The world is transforming 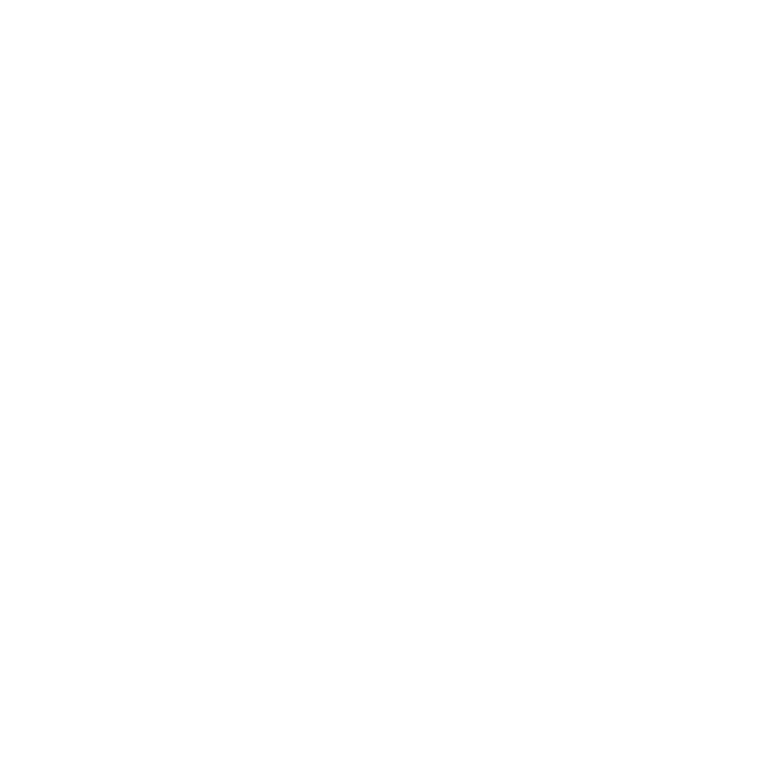 ‘The world is transforming’, as my Russian/Dutch colleague Maya wrote today. And yes, even the weather is transforming. That’s what I notice when I fly with my paraglider over the longest glacier of Europe. I fly now for thirty years, and since a couple of years we can forget about predictably of the weather. For many years it was for example almost certain that in the first half of September there would be stable sunny weather in the Dolomites. Hundreds of pilots knew this, counted on it and met for beautiful flights over the recently collapsed glacier of the Marmolada in Italy.

Of course I’m disappointed not to be able to predict to have long and beautiful flights, powered by invisible raising masses of air. Challenging my sensitivity and presence of what’s going on in the air. Great forces which, when treated respectfully, can give you beautiful airtime or, when misjudged, might become hell on earth. And on other occasions a seemingly un-flyable day turns out to be a gift of heaven with the most stunning views.

But what’s going on in me? The weather is transforming, ok. In me there is still this notice of a plan-able future. I’m holding on to a concept that clearly has reached its expiry date. And I still drink the sour milk, because the label says it should be drinkable. The upcoming future has taken over.

The plan-able future gives me control over my life. And a sense of security, and stability. It’s like a landscape that I paint myself in front of me and when I step into that landscape it’s similar as I have painted it. Very re-assuring. And a gateway to satisfaction and even success.

The upcoming future is a wave rolling into my direction, but I don’t know what this wave looks like until it reaches me, hits me and even might overwhelm me. It creates fear, a sense of being lost and even questions of who and what I am. And also unexpected beautiful gifts are presented.

The upcoming future requires from me to be very present in the here-and-now. To be flexible, but even deeper, to surrender to this force that moves the world and the weather.

And I must admit that it’s not easy to let go of the predictable future. Maybe I should mourn, maybe we collectively should mourn that Kairos has taken over Kronos. When I really commit to the fact that Kairos and the upcoming future took over predictability, it will change my flying, my work and my life. Irreversibly. And I don’t know into what it will be changing. But what I cán feel, is that surrendering to the upcoming future gives a kind of freedom and peace in my heart and soul.

The world is transforming…

How do we respond?